Woodboring beetles most often attack dying or dead trees. In forest settings, they are important in the turnover of trees by culling weak trees, thus allowing new growth to occur. 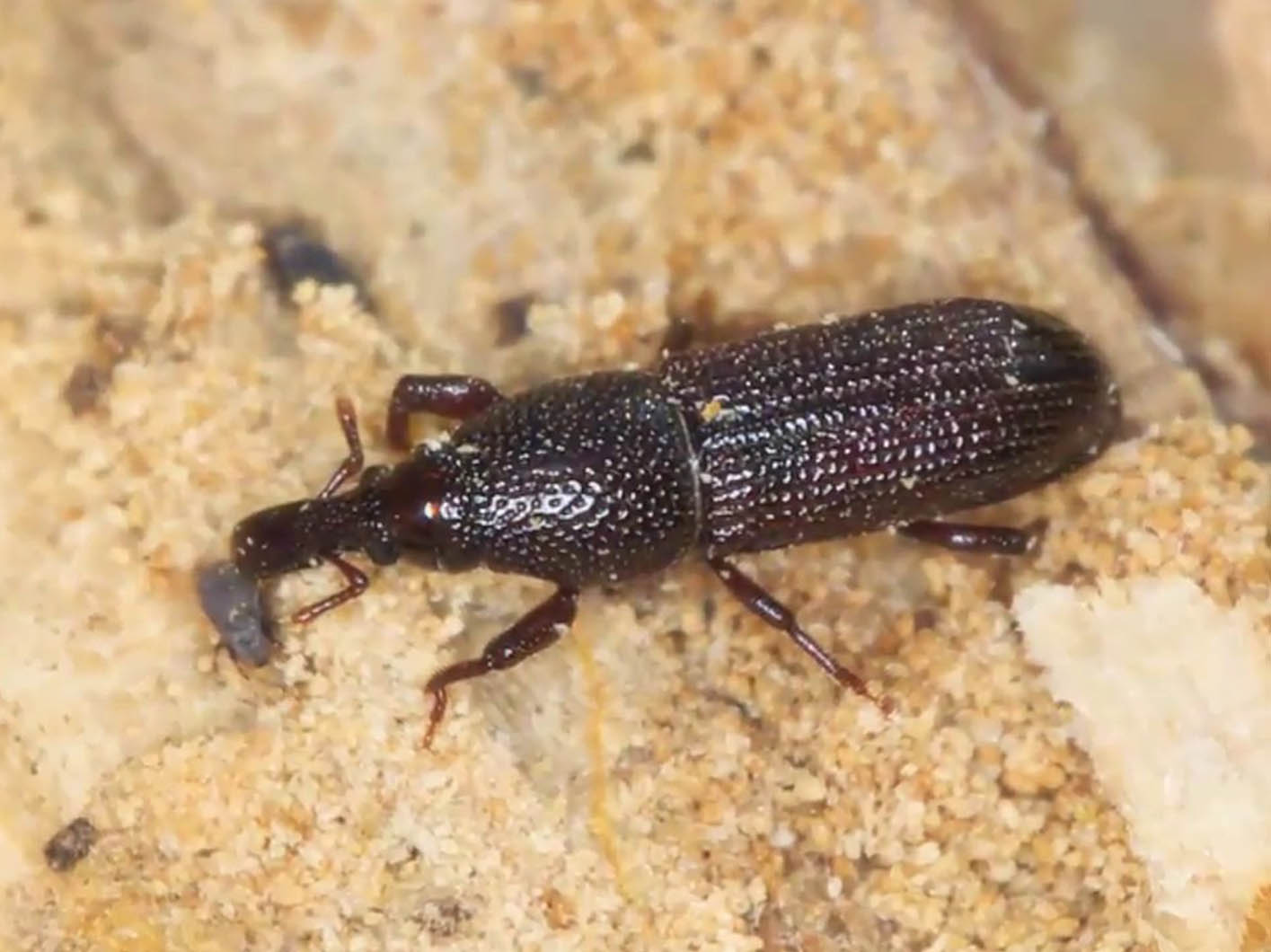 Woodboring beetles most often attack dying or dead trees. In forest settings, they are important in the turnover of trees by culling weak trees, thus allowing new growth to occur. They are also important as primary decomposers of trees within forest systems, allowing for the recycling of nutrients locked away in the relatively decay-resilient woody material of trees. Though the vast majority of woodboring beetles are ecologically important and economically benign, some species can become economic pests by attacking relatively healthy trees (e.g. Asian longhorn beetle, emerald ash borer) or by infesting downed trees in lumber yards. Species such as the Asian longhorn beetle and the emerald ash borer are examples of invasive species that threaten nature forest ecosystems.

Woodboring beetles are commonly detected a few years after new construction. The lumber supply may have contained wood infected with beetle eggs or larvae, and since beetle life cycles can be one or more years, several years may pass before the presence of beetles becomes noticeable. If you have an infestation of woodboring beetles, it is best to consult a professional entomologist before contacting an exterminator. In many cases, the beetles will be of a type that only attacks living wood, and thus incapable of “infesting” any other pieces of wood, or doing any further damage.[citation needed] In other words, only some types of beetles should be of concern to a homeowner or a household (see list below)[clarification needed], and exterminators may be unable or unwilling to make this distinction.

Genuine infestations are far more likely in areas with high humidity, such as poorly ventilated crawl spaces. Housing with central heating/air-conditioning tends to cut the humidity of wood in the living areas to less than half of natural humidity, thus strongly reducing the likelihood of an infestation. Infested furniture should be removed from the house before the infestation spreads.

Methods of treatment include:

Spot application of pesticides; however, most effective insecticides are obtainable only by certified professionals.
Freezing. Infested furniture may be wrapped in plastic and placed in walk-in freezers for several weeks.
Fumigation.
Heat Treatment. Timber is heated to 50-70 degree Celsius for a few hours.
Some beetles invade wood used in construction and furniture making; others limit their activity to forests or roots of living trees. The following lists some of those beetles that are house pests. 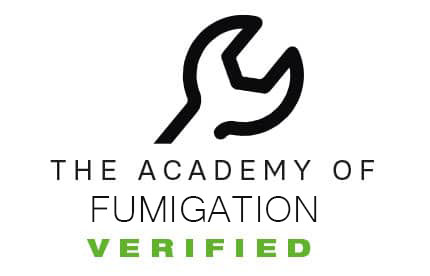